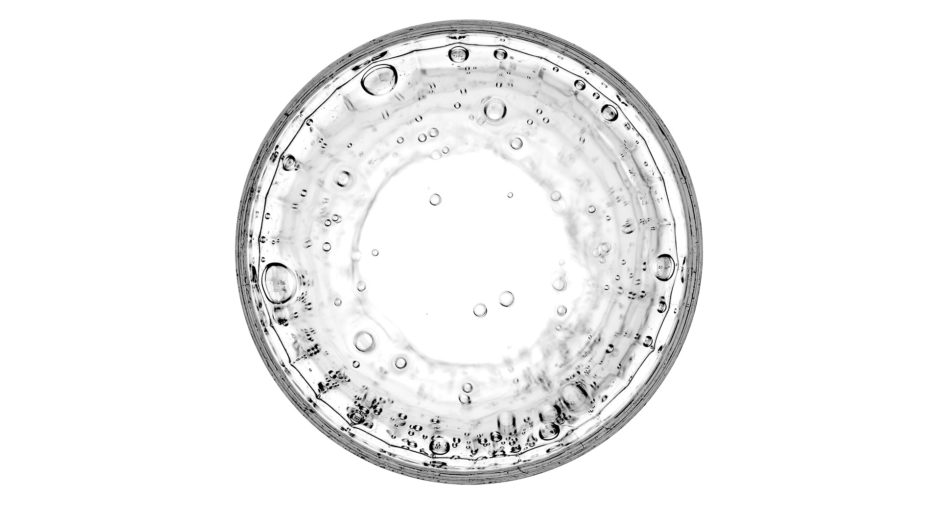 When you are famous it is hard to work on small problems. This is what did Shannon in. After information theory, what do you do for an encore? The great scientists often make this error. They fail to continue to plant the little acorns from which the mighty oak trees grow. They try to get the big thing right off. And that isn’t the way things go.

Well I went storming into Bode’s office and said, “How can anybody my age know as much as John Tukey does?” He leaned back in his chair, put his hands behind his head, grinned slightly, and said, “You would be surprised Hamming, how much you would know if you worked as hard as he did that many years.”

The steady application of effort with a little bit more work, intelligently applied is what does it. That’s the trouble; drive, misapplied, doesn’t get you anywhere. I’ve often wondered why so many of my good friends at Bell Labs who worked as hard or harder than I did, didn’t have so much to show for it. The misapplication of effort is a very serious matter. Just hard work is not enough – it must be applied sensibly.

The great scientists, when an opportunity opens up, get after it and they pursue it. They drop all other things. They get rid of other things and they get after an idea because they had already thought the thing through. Their minds are prepared; they see the opportunity and they go after it. Now of course lots of times it doesn’t work out, but you don’t have to hit many of them to do some great science. It’s kind of easy. One of the chief tricks is to live a long time!

Well, one of the reasons is drive and commitment. The people who do great work with less ability but who are committed to it, get more done that those who have great skill and dabble in it, who work during the day and go home and do other things and come back and work the next day. They don’t have the deep commitment that is apparently necessary for really first-class work. They turn out lots of good work, but we were talking, remember, about first-class work. There is a difference. Good people, very talented people, almost always turn out good work. We’re talking about the outstanding work, the type of work that gets the Nobel Prize and gets recognition

I am an egotistical person; there is no doubt about it. I knew that most people who took a sabbatical to write a book, didn’t finish it on time. So before I left, I told all my friends that when I come back, that book was going to be done! Yes, I would have it done — I’d have been ashamed to come back without it! I used my ego to make myself behave the way I wanted to. I bragged about something so I’d have to perform. I found out many times, like a cornered rat in a real trap, I was surprisingly capable. 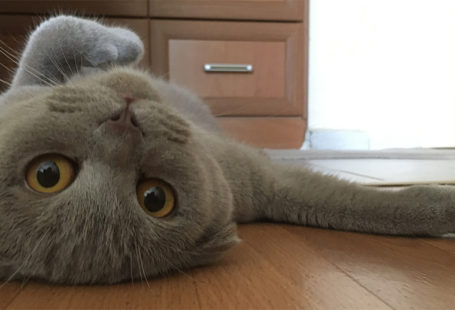 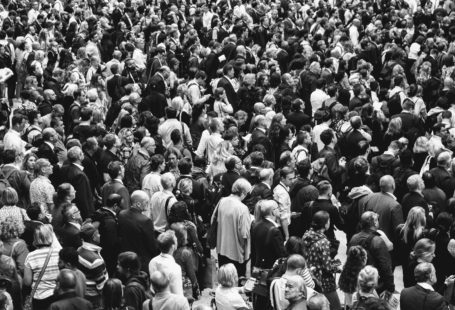